The Pencil that Students of the Distant Future Uses

A late introduction, or maybe a farewell to the Apple Pencil 2nd Generation. 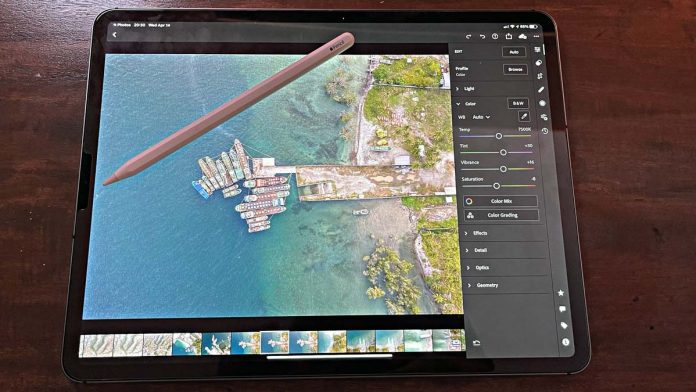 There exists a time where life was simple – we simply find a pen and paper and write down our thoughts. Today, there are now styluses, S-Pens, Surface Pens, and of course the Apple Pencil. The $129 Apple Pencil 2nd Generation was released along with the 2018 iPad Pro.

With the iPad Pro 2018 starting its switch to USB-C, the Apple Pencil (2nd generation) made that switch too. No longer was there a need to do the awkward charging method that the 1st generation did. Now, it all does that by attaching itself magnetically on top of the iPad Pro’s screen. Just like how a student from the distant future would be doing while studying out. You won’t worry too much about running out of battery as a few seconds of charging gives you minutes of use.

The new Apple Pencil offers many improvements from the previous generation. The removable cap is now gone. The matte finish is better in so many ways than the glossy one that was of the past. By the past, we just meant 3 years back. We could have hoped that our previous generation Apple Pencil will work on the latest iPad Pro but it doesn’t. Nor does the new one work with the old one. But I guess by Apple’s standards, 3 years is a pretty long time. The flat surface in the new Apple Pencil allows it to magnetically attach to the iPad Pro though it falls off quite easily when walking briskly. The flat surface with it’s many features also allows you to place your Apple Pencil without the fear of it rolling down the table.

Without the cap, Apple imagined that the new Apple Pencil can’t use the other side as an eraser.  What it did was it used the flat surfaced and it made it so that when you want to erase something, you just double click on it. Just like the student of the distant future.

The Apple Pencil works just like any pencil, but just for your iPad Pro (2nd generation or later). It detects pressure and tilts just like a regular pencil. The only thing that I’m not used to after two generations of use is the feeling of writing in glass. I hope the next generation will have some sort of rubber stopper on the tip to make it feel like writing in paper. Apple says that the pencil latency is at 9ms, down from the 20ms of the first generation. But that figure is something that only a student from the distant future would be able to measure.

iOS 14 brought new features to the Apple Pencil giving it more use case scenarios for those who own one. There’s “Scribble” where you can handwrite to any text field like in Safari or in Messages and it automatically converts your handwriting into text. Same with hand-written notes where iPadOS uses on-device machine magic that can easily copy and paste your handwriting into another document like Microsoft Word or Pages as typed text. Shapes are perfect geometrically when drawing lines and shapes.

If you are into arts or graphics design, I would generally recommend you getting the Apple Pencil to complete your suite of productivity tools for your iPad Pro. But with the impending release of the new iPad Pro, now to be on its 4th generation, we would advice you to just wait it out to see what the next generation of student from the future will be using.