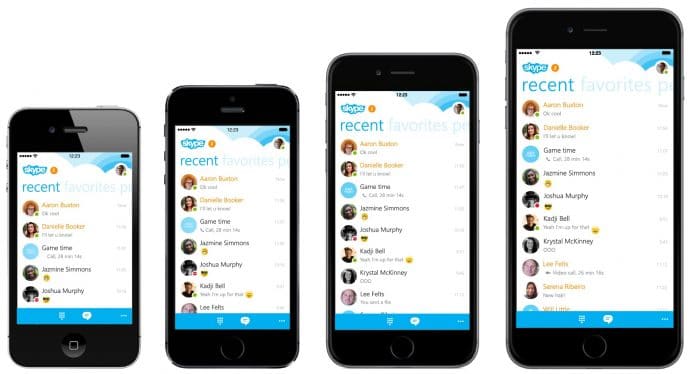 Microsoft today released an update to Skype for iPhone in the App Store. In addition to general improvements, Skype 5.10 for iPhone lets you quickly call people and groups straight from a new chat picker: just tap on a new chat icon and choose who to talk to.

The update enhances Skype’s dialer with a useful auto-complete feature that searches for Skype contacts as you’re entering a phone number.

Most importantly, the new version brings Skype URI support back to iPhones so third-party developers can again write apps that integrate with Skype.

Seen below: the improved dialer with auto-complete for Skype contacts.

As you can see for yourself, it makes it real easy to save a phone number entered into the dial pad, as well as any phone number in your recent calls list, as a new contact. 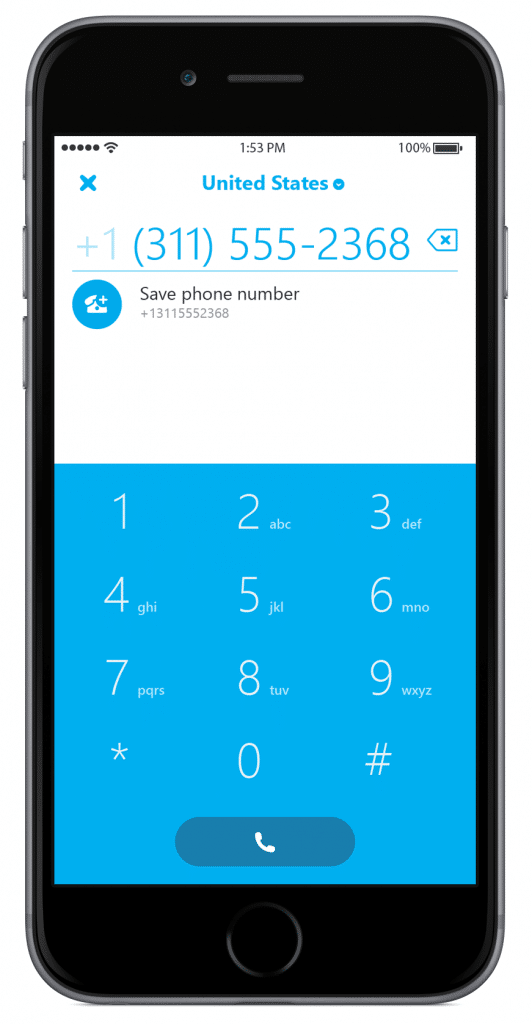 As for Skype URIs, this feature permits third-party iOS developers to implement Skype’s messaging and calling infrastructure to start calls and chats straight from their mobile app or mobile website.

Tapping on a Skype name or phone number in apps uses the URI to launch the Skype app, if installed, to connect a call or send a message.

“For example, if you’re browsing restaurant options on an app or mobile website that utilizes Skype URIs, tapping on the phone number would launch Skype so you could call and make a reservation,” said Microsoft.

Download Skype 5.10 for iPhone free in the App Store.