‘Magic The Gathering Arena’ for iPhone and iPad launching March 25 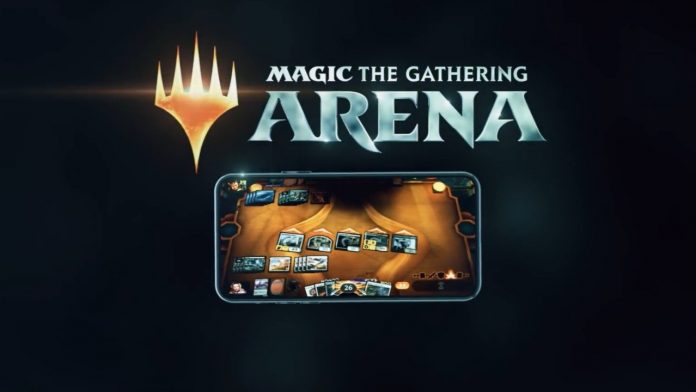 After a long testing period and soft-launch, the wildly anticipated “Magic The Gathering Arena” is finally rolling out on iPhone and iPad now with the full launch occurring on March 25.

The card company Wizards announced Magic The Gathering Arena in 2017. After a long beta period, it released on PC in 2019 with the promise it would be ported to mobile sometime after.

The official Magic The Gathering website announced that the game would launch fully on Android and iOS on March 25. A limited beta has been available for Android players prior to the launch.

Magic The Gathering Arena is a full port of the PC game and supports cross-platform play. Players can login with the same account on any platform without restrictions, retaining all owned cards.

Device support for Apple products goes back to the iPhone 8. Players can also login via the already-released Mac version of the game.

Users can download Magic The Gathering Arena from the App Store or from Google Play once it launches worldwide.