Inside iOS 14: How to Enhance Voice Memo Recordings 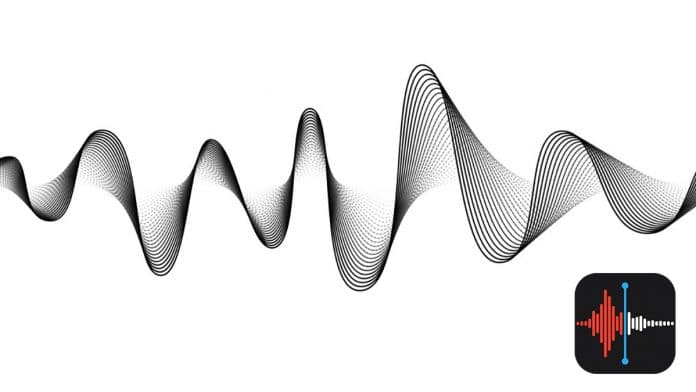 Voice Memo has been enhanced in iOS 14. One of the hidden improvements Apple made in iOS 14 is the ability for users to enhance audio recordings made in the Voice Memos app. The other new feature is that Voice Memos you record on any of your device automatically sync to your Mac, iPad, Apple Watch, and any iOS devices where you’re signed in with the same Apple ID.

New in iOS 14 is Enhance Recording option with a one-touch feature that attempts to improve the quality of your recording. It as the audio equivalent of the Photos app’s magic wand button that enhances the quality of the selected image. Leveraging the power of artificial intelligence, enhance recording uses machine learning to remove potentially unwanted sounds such as background noise and echoing. We have been successful in removing room reverberation in many of our tests.

Take note that all the edits to your voice memos are non destructive and you can always undo the enhancement by clicking back on the magic wand.

The result on our test hasn’t always been all that dramatic or even desirable for what we have been recording, but it’s worth a try and you can easily remove the enhancement if you don’t like it.

How to Enhance Voice Memo Recordings

Now try tapping the Play button on the selected audio – hopefully you’ll hear an improvement to the quality. If you don’t, or it sounds worse to you, remove the enhancement by following the below steps.

To undo the changes, simply click the magic wand back. As the edits are non destructive, your audio file will revert back to its original form.

Also new starting in WatchOS 6 is the ability to record and play your voice memos from your Apple Watch.

To start a recording, simply open the Voice Memos App in Apple Watch or ask Siri to open Voice Memos. Then click on the large red icon to Start Recording. You can click the button again to stop the recording. The recording automatically syncs to your devices provided you are signed in to the same Apple ID.

How to unlock iPhone with Apple Watch