Hands On: Apple’s all new Photos for OS X 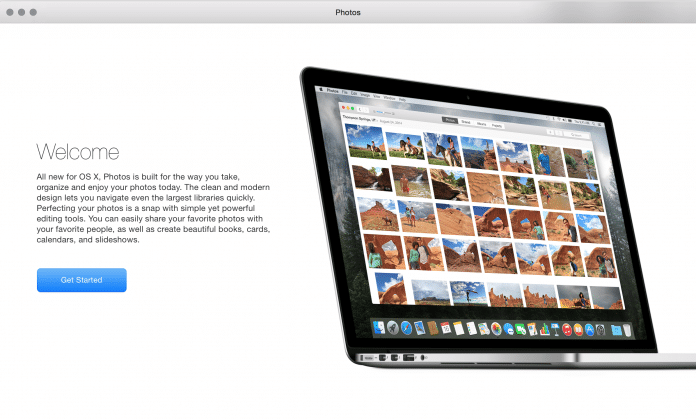 Apple’s all new Photos for OS X brings the best of iPhone, iPad, and iCloud to the Mac. The new Photos application for OS X showcases a sleek, uncluttered interface that will instantly feel natural to anyone who has used the modern Photos app for iPhone and iPad, bringing welcome features and strong iCloud integration to the desktop.

Developers were provided a preview of the new Photos app on Thursday, and insideios went hands-on with the pre-release software to get the first taste of Apple’s latest Mac app. It’s immediately clear that Photos for OS X further blurs the lines between OS X and iOS, continuing the effort that Apple has made for years to develop its two platforms into one consistent ecosystem.

Also evident right off the bat, unfortunately, is why Photos for OS X is not yet available to the general public: The beta software has some initial bugs, and initial tests did lead to a number of crashes. Enthusiasts hoping to get the software on their Mac should wait, and leave the testing to developers while Apple works to iron out the kinks. 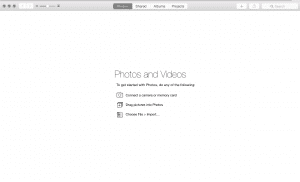 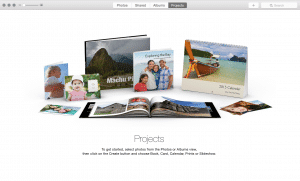 Still, our initial impressions with Photos are positive, with a few new features and functions that stood out right off the bat. In particular, Photos offers users the ability to easily produce their own books, calendars, cards, and other physical items in a manner that’s more simple than ever.

As with iCloud Photo Library on iOS, Mac users will have the added confidence of knowing that all of their pictures are backed up and accessible on all their Apple devices. Of course, uploading to iCloud will also result in larger storage requirements for many users, which come at a cost. 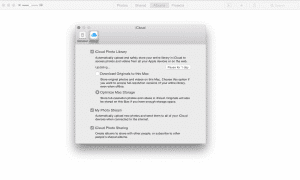 Also a welcome addition from iOS is the option to intelligently decide whether to store or not store photos locally on the Mac. This helps allow users to optimize their hard drive space while still having all of their images accessible when connected to the Internet and accessing them from iCloud.

Photos for OS X also makes it even easier for users to share photos with others via iCloud. There are also a convenient optimized slideshow configuration wizard.

The editor pane in the new Mac Photos application is straight-forward for anyone who has used the basic editing tools in Photos for iOS.

The interface itself is clean and uncluttered, though in its beta state, we did find a few situations where it was unclear how to proceed.

As with iOS, users can put everything they have into the cloud, including full-resolution copies of photos and videos. If users want, they can choose to only store originals on their Mac if they have space.

Apple hasn’t yet signaled when Photos for OS X will become available to the general public. The new beta is included in a pre-release build of OS X 10.10.3 Yosemite, which is only available to members of Apple’s registered developer program. 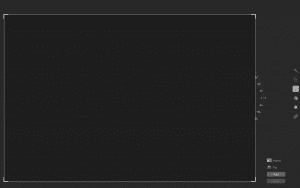 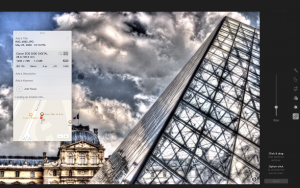 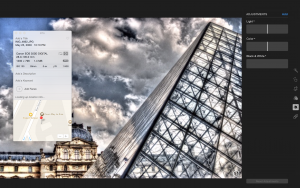 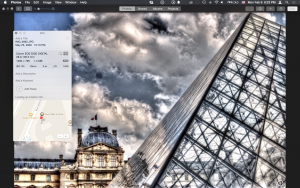