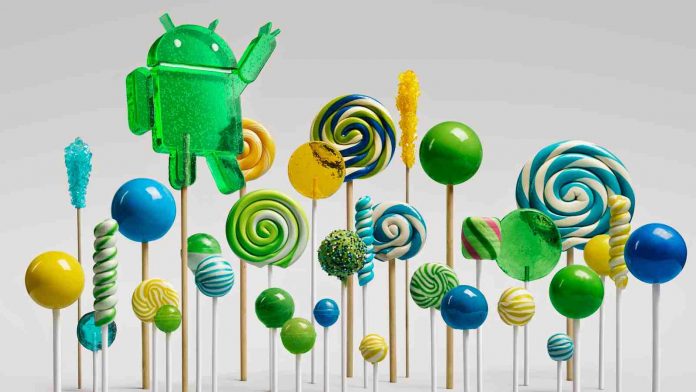 Though details remain scarce, Google executive Sundar Pichai did say that Android Pay would make use of account number tokenization and that it will work with NFC and biometric authentication, according to TechCrunch. At first blush, Android Pay appears to be a mashup of Apple Pay’s in-app payments functionality — which lets consumers pay for physical goods and services in apps, such as Uber, using Apple Pay – and Google Wallet.

Google seems to be planning to take a backseat with its payments initiative, instead depending on developers and individual brands to implement it. It remains unclear how the system will work with multiple apps and in-store transactions, or how much data the company plans to collect.

Additionally, Android Pay’s place in Google’s mobile payments ecosystem is ambiguous. Google announced a partnership to bundle Google Wallet on handsets from major U.S. carriers earlier this month, and at the same time acquired technology from the carrier-backed Softcard program.

There is also no word on when Android Pay will be available, though it seems a fair bet to bow in the next version of Android, which is due to be previewed at Google’s annual developer conference in May. New Android versions are typically release to the public in the fall.

Google’s announcement comes one day after Samsung announced Samsung Pay, its own Apple Pay rival. That product, which is expected to debut in the second half of 2015, combines NFC payments with magnetic technology acquired when they company picked up startup LoopPay earlier this month.