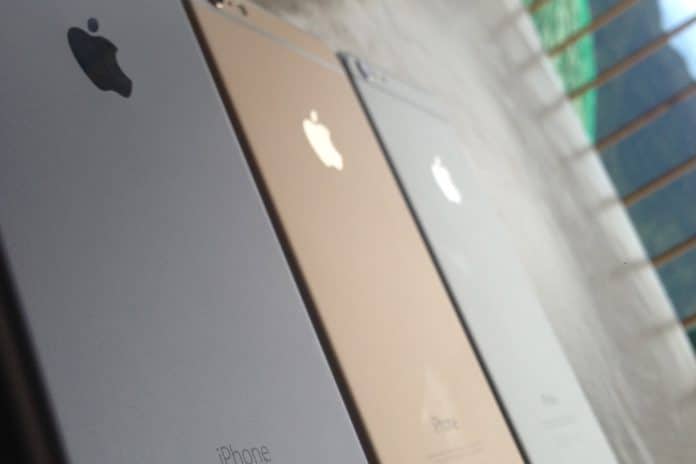 Here is Apple’s earning numbers for the latest quarter.

Note: All numbers refer to the quarter ending Dec. 27, 2015 unless otherwise noted.

$131.4 billion: The total cost of the Apollo program, adjusted for inflation.

$72.9 billion: The combined revenues of Microsoft, IBM, and Procter & Gamble in the same period.

$18 billion: Apple’s profit. This is the most profit ever reported by a publicly-traded company.

$6.2 billion: The purchase price of a Nimitz-class aircraft carrier.

1 billion: iOS devices sold by Apple since the introduction of the iPhone.

74.5 million: iPhones sold by Apple in the quarter.

21.4 million: iPads sold by Apple in the quarter.

5.5 million: Macs sold by Apple in the quarter.

$144,000: Average salary for an Apple software engineer, according to Glassdoor.

$687: The average selling price of the iPhone.

575: The number of iPhones Apple sold every minute of every day.