Apple Pay gets major backing from US government 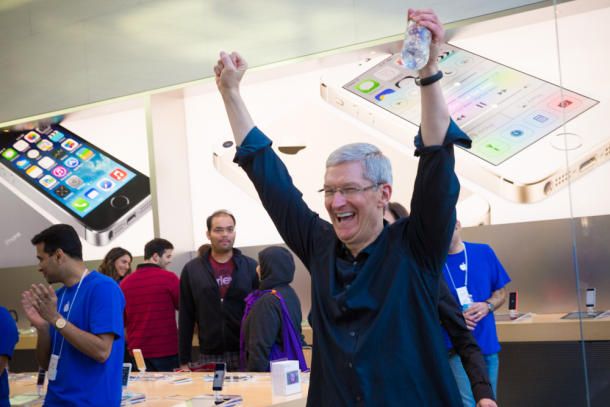 As Apple CEO Tim Cook spoke at the President Obama’s Summit on Cybersecurity on Friday, the White House announced that Apple Pay will be enabled for federal payment cards, including Social Security and veterans benefits that are issued via debit cards.

The news represents a major vote of confidence for Apple Pay and Apple in general. While it shouldn’t be considered a proper endorsement from the White House, it is still a major win for Apple.

According to Bloomberg who first reported the news, this deal “includes the Direct Express payment network and government cards issued through GSA SmartPay, which handles more than 87.4 million transaction worth $26.4 billion each year.”

“We’re excited to announce that beginning in September, Apple Pay will be available for many transactions with the Federal Government, for example when you pay for admission to your favorite National Park,” said Tim Cook at the event.

Tim Cook’s speech made a big emphasis of security and privacy, pointing out once again that Apple doesn’t analyze or share any customer data, a subtle jab of course to competitors like Google who exclusively rely on customer data to generate revenue.

Facebook CEO Mark Zuckerberg, Yahoo CEO Marissa Mayer, and Google’s Larry Page and Eric Schmidt were invited to the summit but didn’t attend it. In view of what Tim Cook shared on stage, it’s no wonder why they all declined the invitation.